02 Products
Filtered By:
Clear all 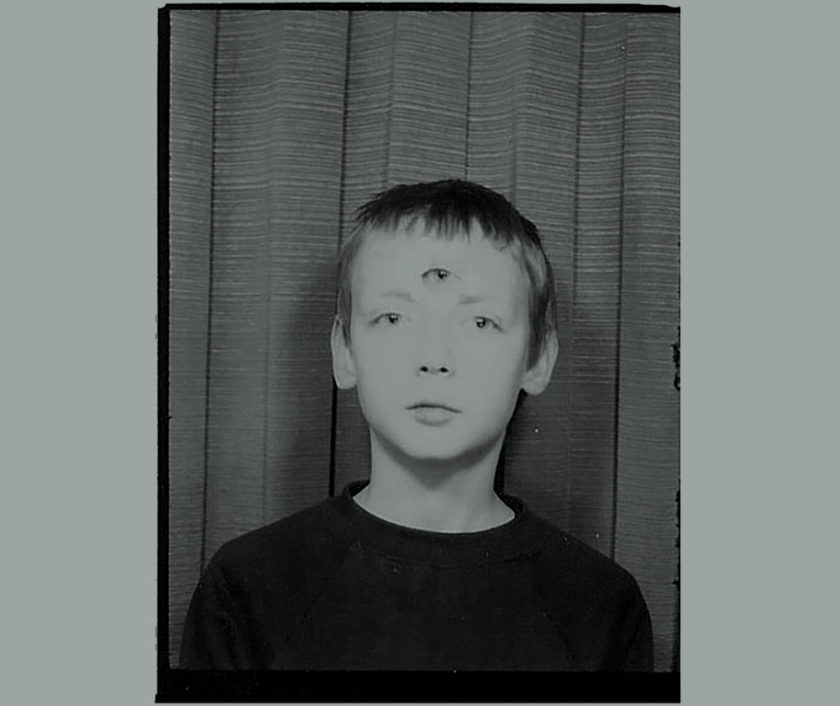 David has been working as an illustrator since his graduation from Central St. Martins London in 1992. Commercial clients include such brands as Agent Provocateur, Puma, Absolut, MTV, BBC Television, Harvey Nichols, Canon and Vodafone.

His collaboration with photographer Tim Bret Day for the Harvey Nichols campaign ‘HN on Earth’ is in the permanent poster collection at the Louvre, Paris. He has been exhibiting as an artist since 2006, with solo shows in London, Los Angeles, Portland and beyond.