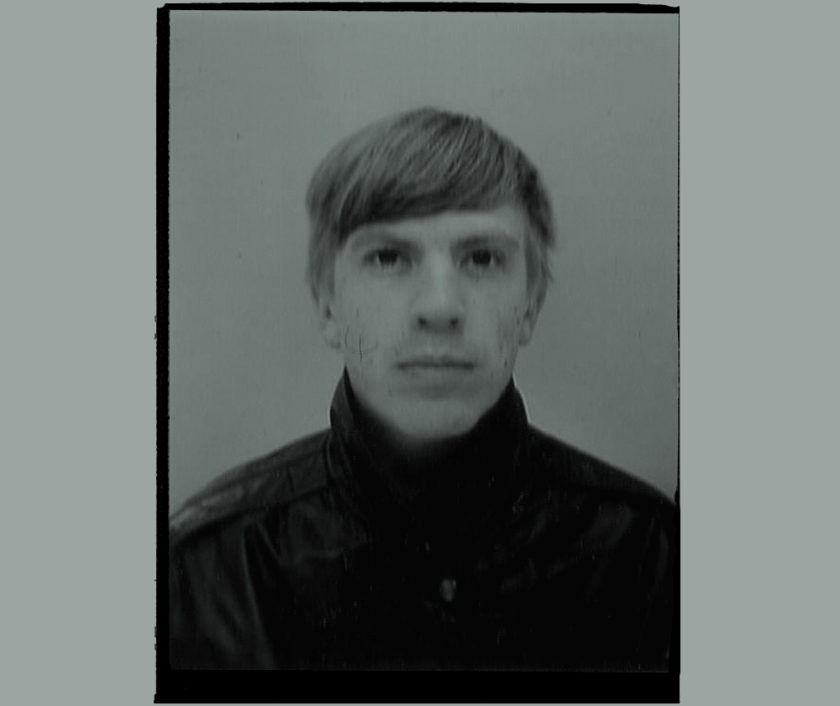 Michael Thorsby is an Art Director and Graphic Designer. Since leaving his native Sweden, more than a decade and a half ago, he has lived and worked in Tokyo, Copenhagen and London before settling in Paris.

The seven years he spent in Tokyo had a profound effect on his work, diversifying his visual expressions and uprooting him from his Scandinavian origins.

Michael has worked with clients ranging from independent fashion designers to global corporations and public institutions all over the world.