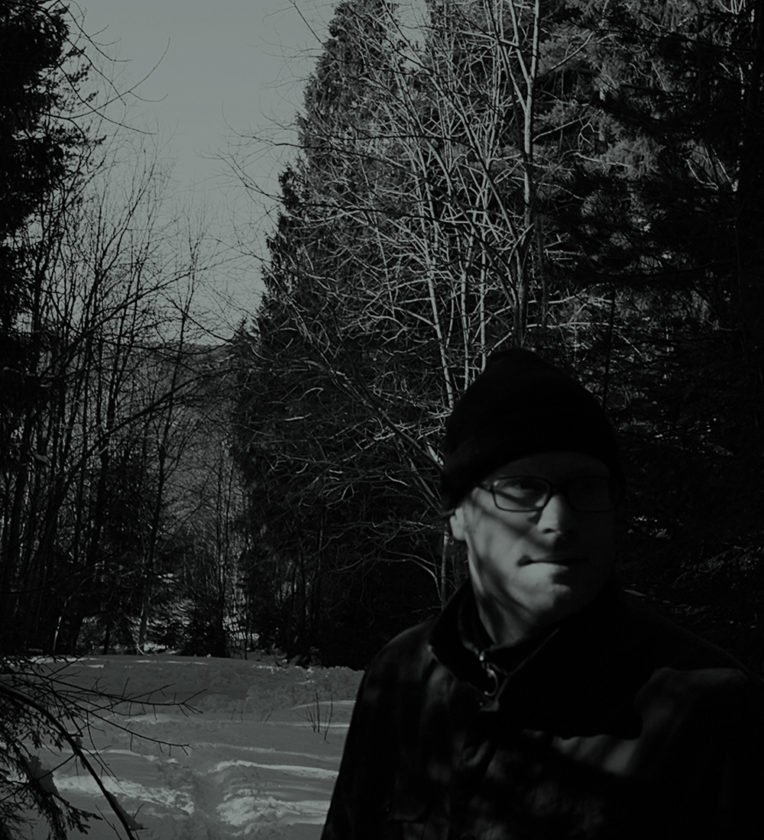 Magnus Voll Mathiassen (born 1979) is a Norwegian graphic designer, artist and illustrator, and has been running his own practice MVM since 2009. He co-founded the design studio Grandpeople in 2005, after graduating with an MA in Visual Communication. His work experience includes Nike, Samsung, Rihanna, Microsoft, L´Hommes Officiel Italia, Sony PlayStation, and Vitra. Mathiassen has been featured in numerous books and magazines, and exhibited at Chamount International Poster Festival and Somerset House, and latest, “Hybrido”, a large retrospective solo show at R21 Grafill in Oslo, Norway.

His work ranges from minimal large scale ink drawings to detailed graphic work, but over the years his bold and colourful portraiture style has been focal point of his body of work, and attracted large clients and gained worldwide exposure. He lives and works in Drammen, Norway.